How To: Identify and update calibration points that may not be following gap calibration rules

In Esri Roads and Highways, it is possible to set calibration rules for how route edit operations impact route calibration when a gap exists in the route. There is a scenario described below in which these gap calibration rules may not be honored if you perform Retire Route or Reassign Route in the middle of a route. In this scenario, the measures on both the sides of the gap (upstream and downstream) remain unchanged as a result of the edit.

If contacting Esri Support, please refer to TFS 51854: Reversing then reassigning a middle portion of a route results in an incorrect gap calibration method being applied to the downstream portion of the route.

Gap Calibration issues when retiring in the middle of a route 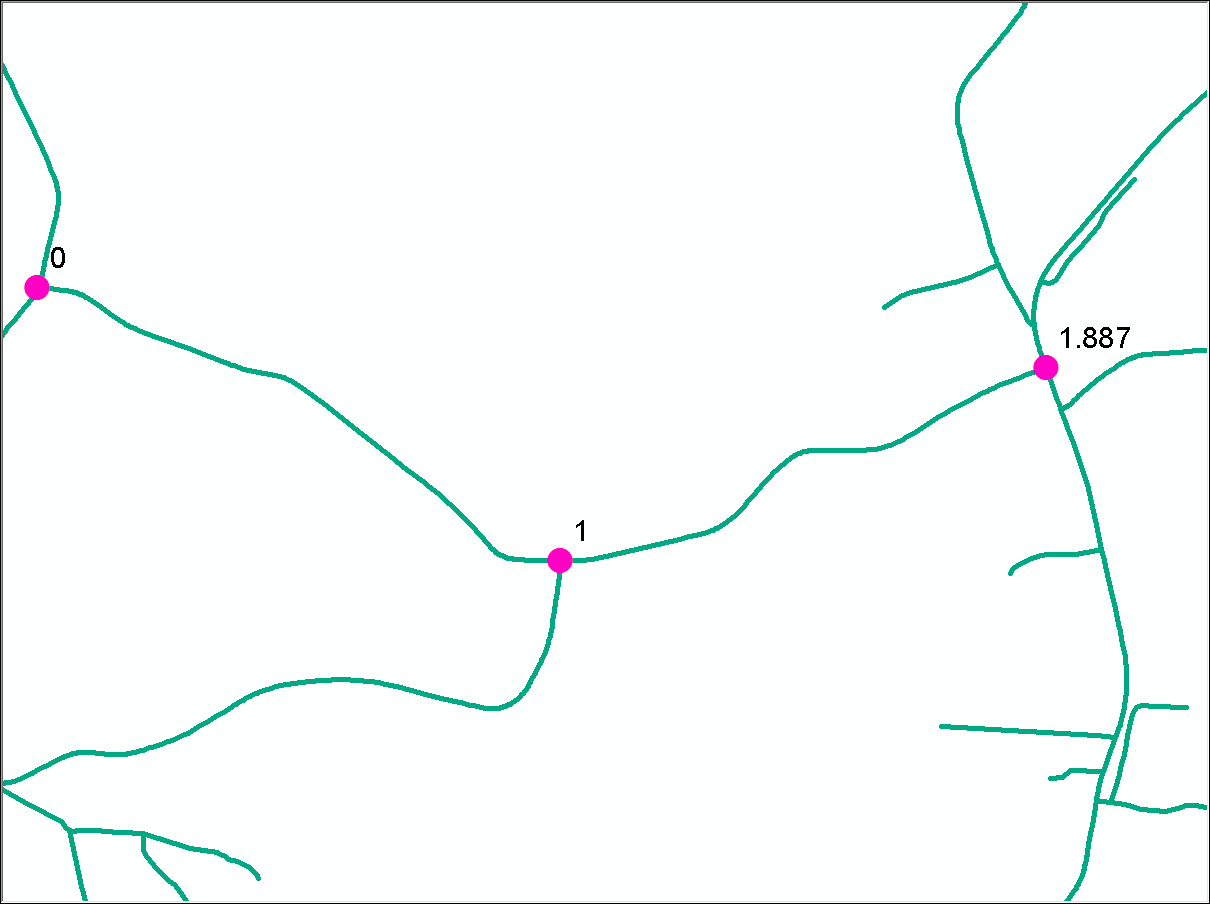 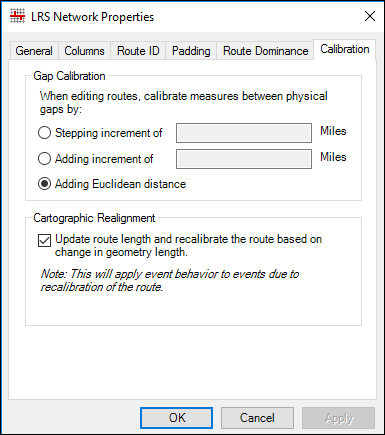 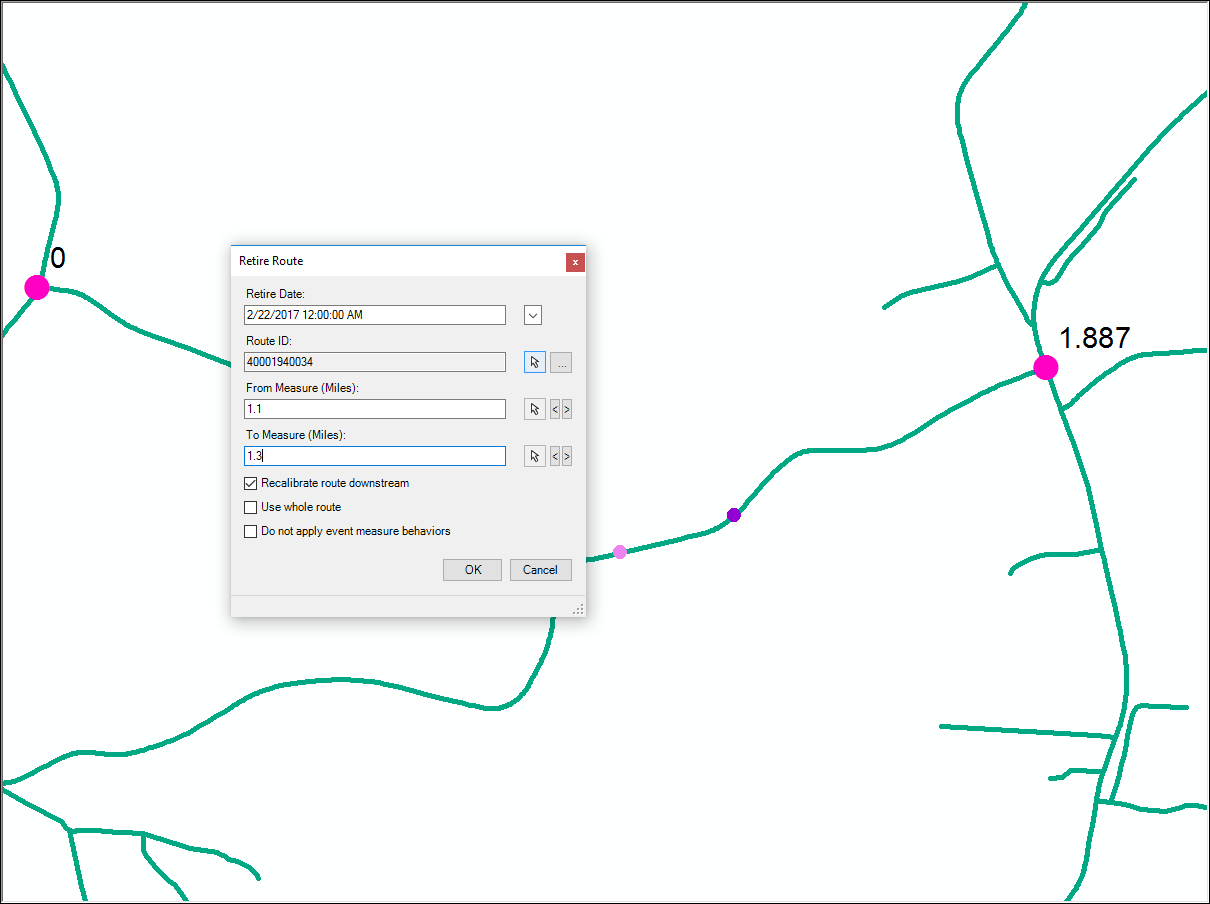 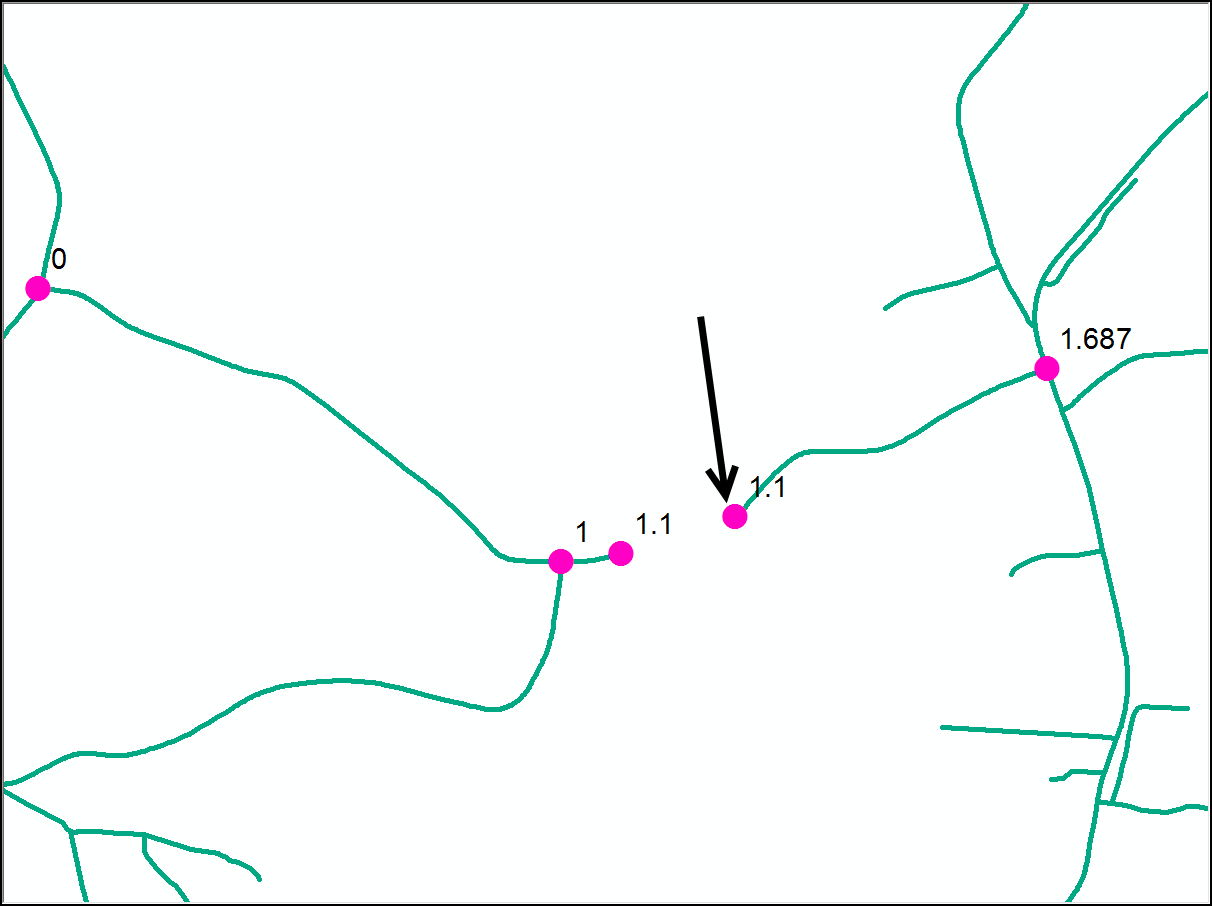 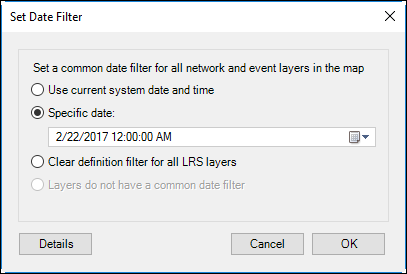 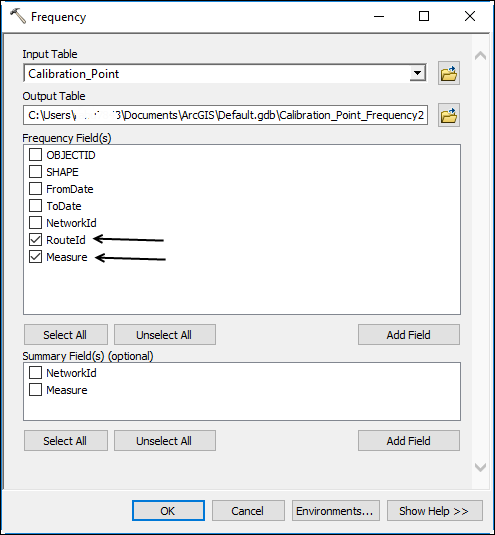 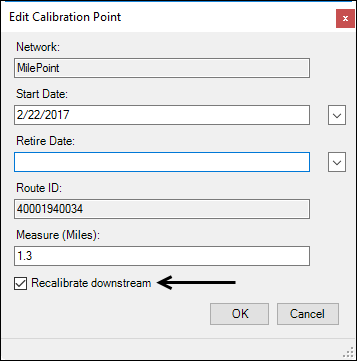 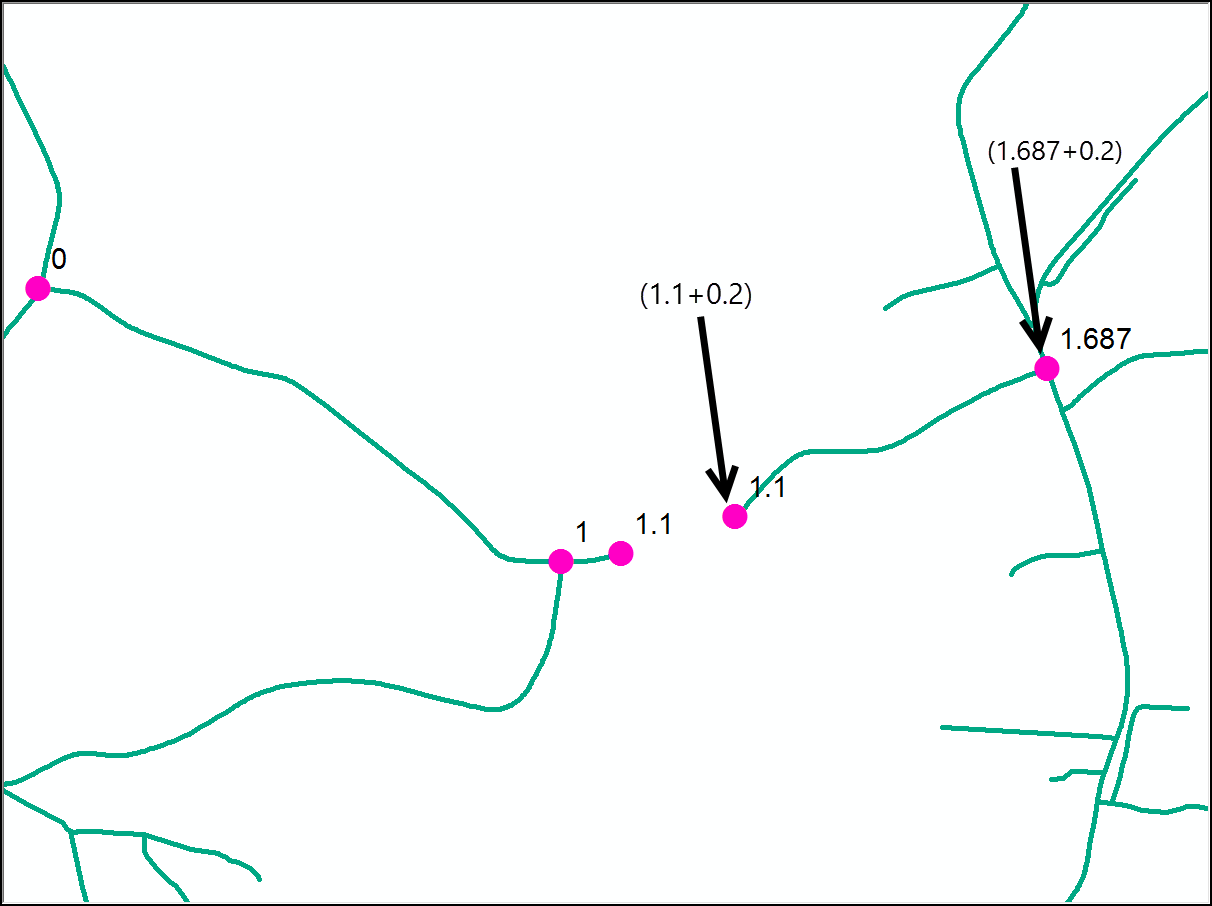